Join us at MyPlace - Ethiopian Social Networking Platform.
A substitute to FB, where Ethiopians share and express freely.
Map Loading ... 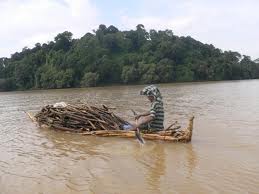 Rivalling the attraction of the Blue Nile Falls are the Lake Tana thirty-seven islands scattered about on the 3,000-square-kilometer (1,860 square-mile) surface of Ethiopia’s largest  body of water. Some twenty of these islands shelter churches and monasteries of significant historical and cultural interest. They are decorated with beautiful paintings and are the repository of innumerable treasures.

The islands and peninsulas of Lake Tana can most conveniently be approached by boat from the port of Bahir Dar, on the southern side of the lake, through boats crossing the lake can also be obtained at the port of Gorgora on the northern shore. You can hire a boat from the Maritime Transport Authority, based in Bahir Dar. The nearest monastery - Kebran Gabriel - is about a two-hour round trip. 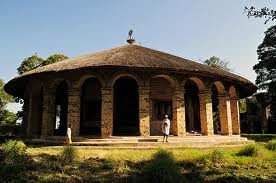 Interesting and historic churches and monasteries on or around the lake can be found on the islands of Birgida Maryam, Dega Estefanos, Dek, Narga, Tana Cherkos, Mitsele Fasilidas, Kebran and Debre Maryam, as well as the peninsulas of Gorgora, Mandaba, and Zeghe, which has long been renowned for its coffee.

Access for the most part is closed to women, who are allowed to land on the banks of the islands but not permitted to proceed any further. The clergy, who are usually very good humoured, can sometimes be prevailed upon to bring some of their treasures to the water's edge.

Women are, however, permitted to visit churches on the Zeghe peninsula and the nearby church of Ura Kidane Mehret, as well as Narga Selassie.

Kebran Gabriel, the nearest monastery to Bahir Dar, is a principal tourist attraction for male visitors only, as this is one of the places where women are forbidden. Originally established in the fourteenth century and rebuilt during the reign of Emperor lyasu I (1682-1706), it is an unassuming but impressive building with a distinct cathedral atmosphere. 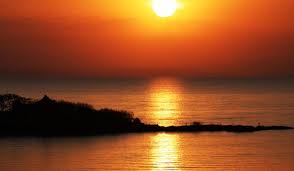 Ura Kidane Mehret is another popular attraction that is open to women. Located on the Zeghe peninsula, the design of the monastery dates from the same period as that of the one at Kebran Gabriel but is a more decorative building, arched over with a huge conical thatched roof and painted inside with colorful frescoes depicting scenes from biblical lore and from the history of the Ethiopian Orthodox Church.

The third principal attraction amongst the islands of Lake Tana is Dega Estefanos, which, like Kebran Gabriel, is closed to women. Although farther away from Bahir Dar (allow a day to get there and back), it is well worth visiting. A steep trek up a winding path leads towards the monastery on the summit. Some 90 meters (300 feet) above the surface of the lake are the low, round, thatched-roof buildings that house the monks, and nearby an arch set into a high stone wall leads to a grassy clearing, at the center of which stands the church of Saint Stephanos. Despite the fact that it houses a Holy Madonna painted during the reign of Emperor Zara Yaqob (1434-1468), it is a relatively new building, erected about a century ago after the original structure had burned down in a grass fire. 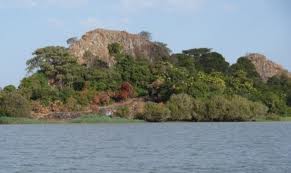 The real historic interest in Dega Estefanos, however, lies in its treasury, secreted away under a massive antique lock, which is opened with a huge iron key. Here, together with numerous piles of brightly colored ceremonial robes, are the glass-sided coffins containing the mummi-fied remains of several of the former emperors of Ethiopia: Yekuno Amlak, who restored the Solomonic dynasty to the throne in 1270; Dawit, late fourteenth century; Zara Yaqob, fifteenth century; Za Dengel, early seventeenth century; and Fasilidas, also seventeenth century.

Also of interest is the sixteenth-century Susneyos Palace near Gorgora, which served as a 'blueprint' for the famous Gondar palaces. It was built for Emperor Susneyos, founder of the Gondar dynasties, by Catholic missionaries.Bird lovers should make a point of visiting Fasilidas Island, near the eastern side of the lake, which is the breeding base for a number of wetland species. 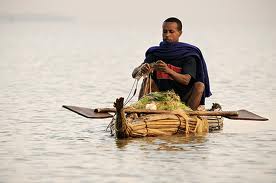 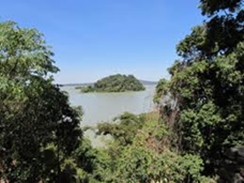