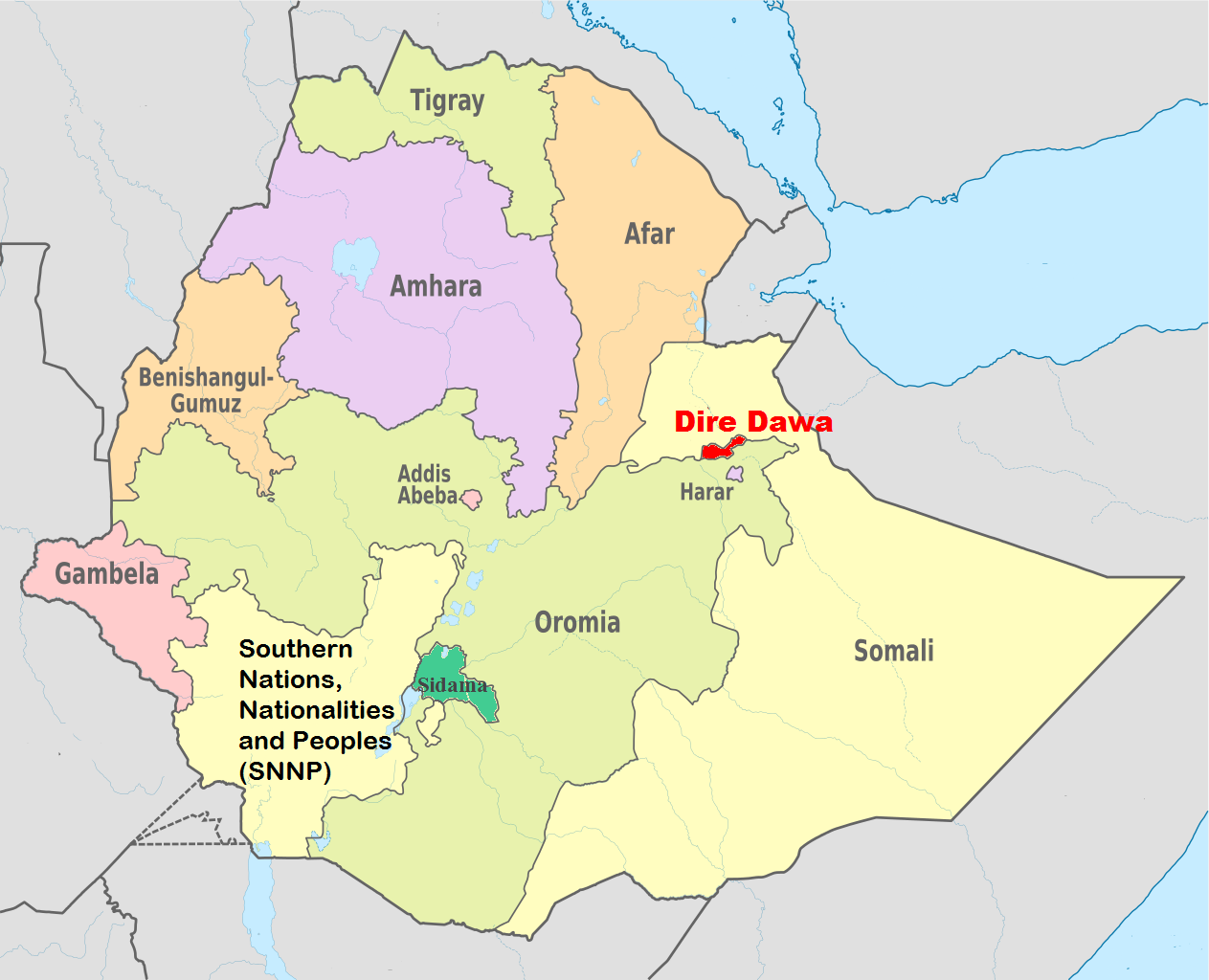 Dire Dawa is Ethiopiab second-largest city, with a population exceeding 377,000, but the administrative boundaries of the city-state cover an area of around 130 square km, boosting the total to 395,000. Surrounded on all sides by the region of Oromia, the dominant ethnic group of this cosmopolitan city is the Oromo (48%), but there are also substantial Amhara, Somali and Gurage populations. Amhara is the official language of Dire Dawa, and Muslims outnumber Christians by a ratio of 2:1.